Interest Rates and Unrest in the World 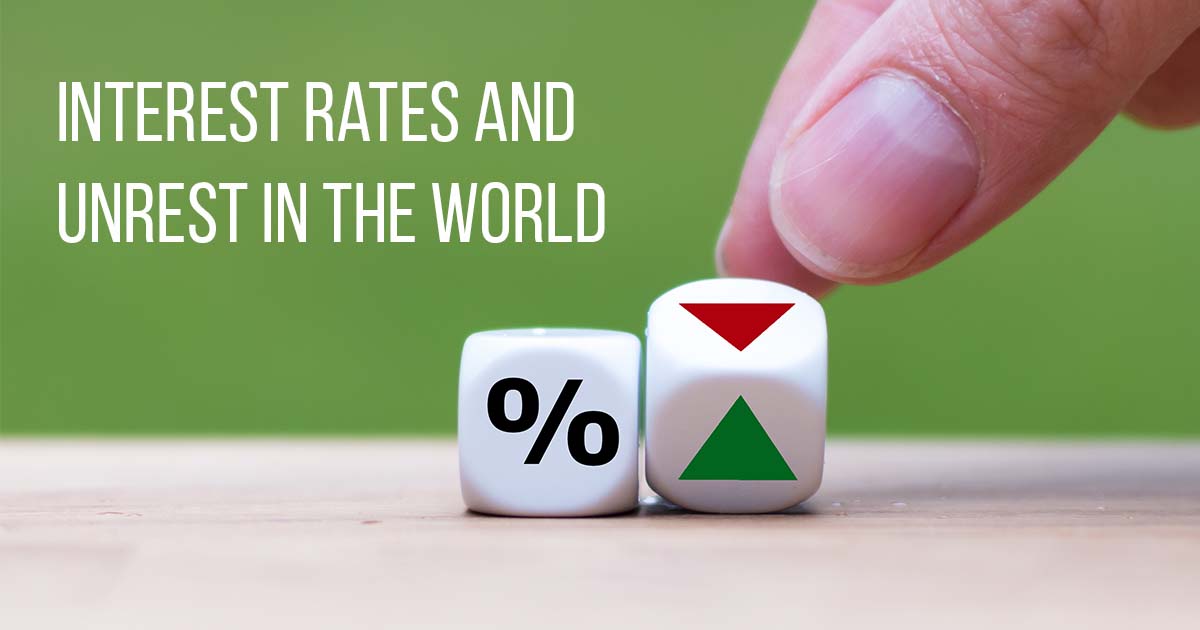 Interest Rates and Unrest in the World

Hi, I’m Matt Padgett with Keystone Mortgage. Hope you’re having a great week. We’re getting a lot of questions both internally and from clients. How is the situation in the world situation with Iran affecting mortgages or rate or the market or what’s happening there? Obviously, in time of uncertainty, rates are going to change a little bit. This scenario happened pretty quickly where we had a strike and then they had a strike within four or five days. For a minute, it looked like rates may be going down. However, those kind of stabilized pretty quickly due to less retaliation than we expected. So, rates are actually right around where they were before any of this in the last week or so took place. So no big change in rates. We really don’t know where they’re going from here. I actually think they’re going to be pretty stable as long as the economy stays good and there’s no other uncertainty. We’d love to talk to you in detail about this – give us a call 865.909.0211.

Advantages of Owning a Home vs. Renting
November 5, 2021